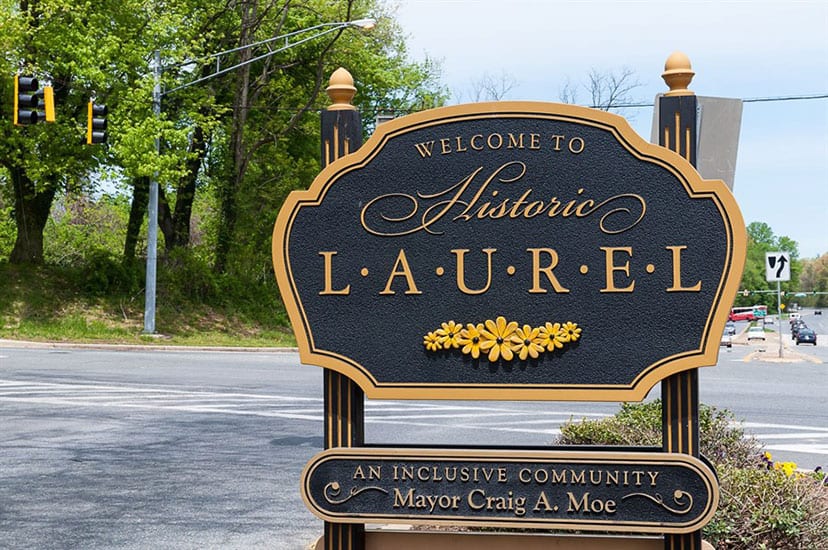 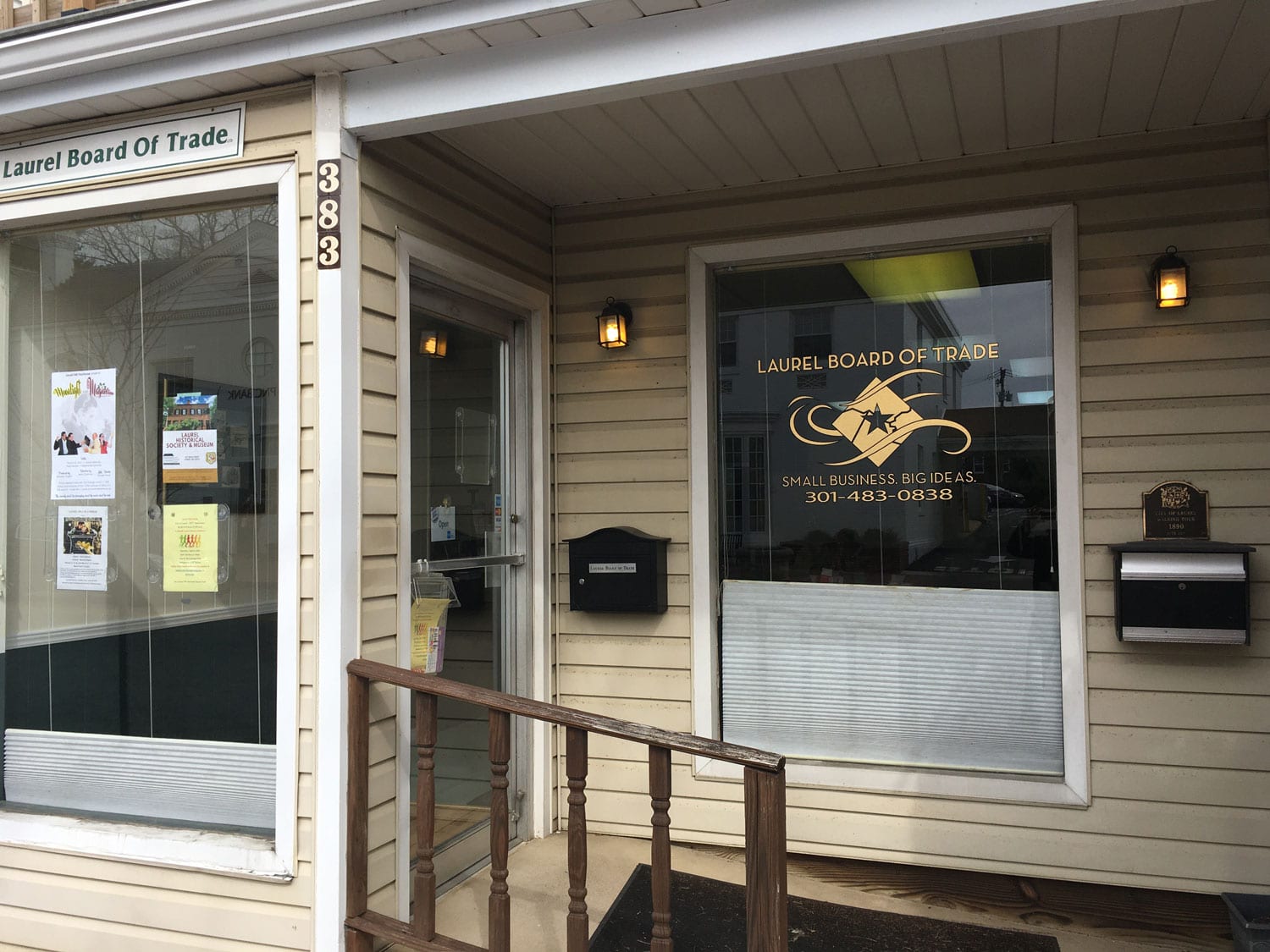 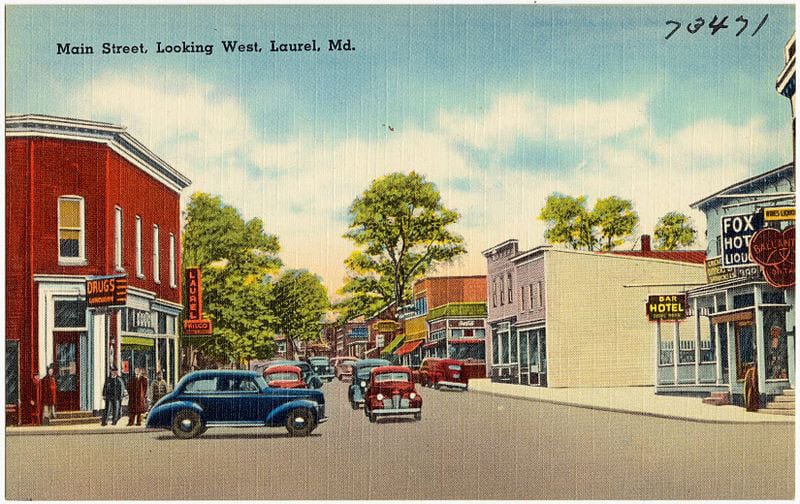 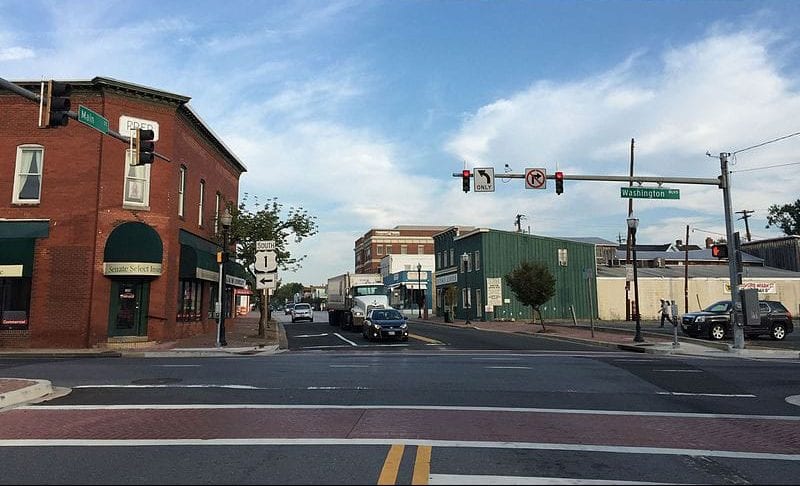 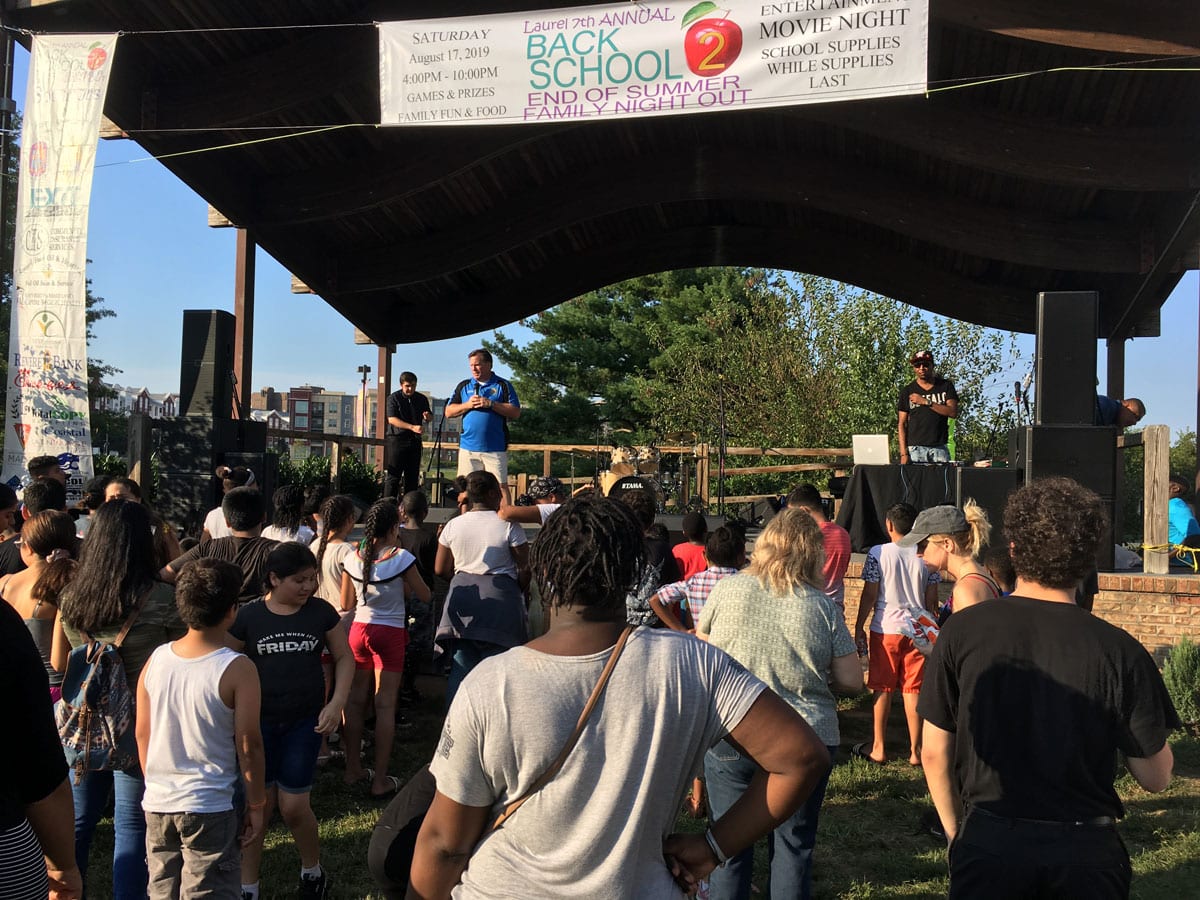 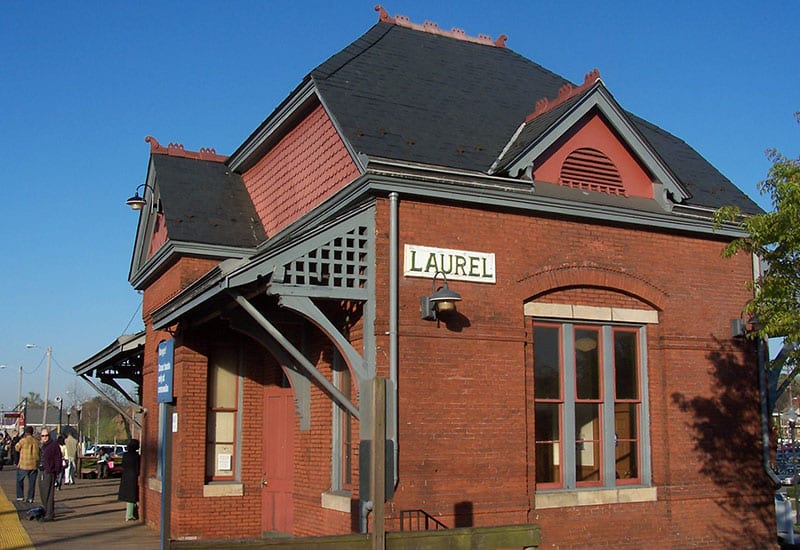 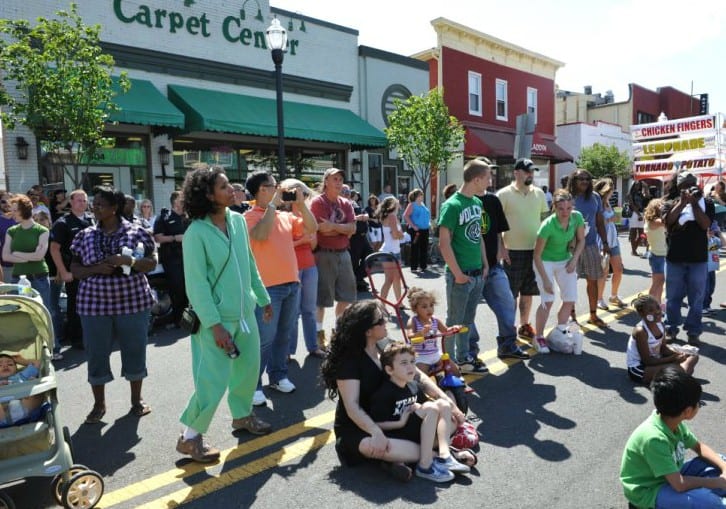 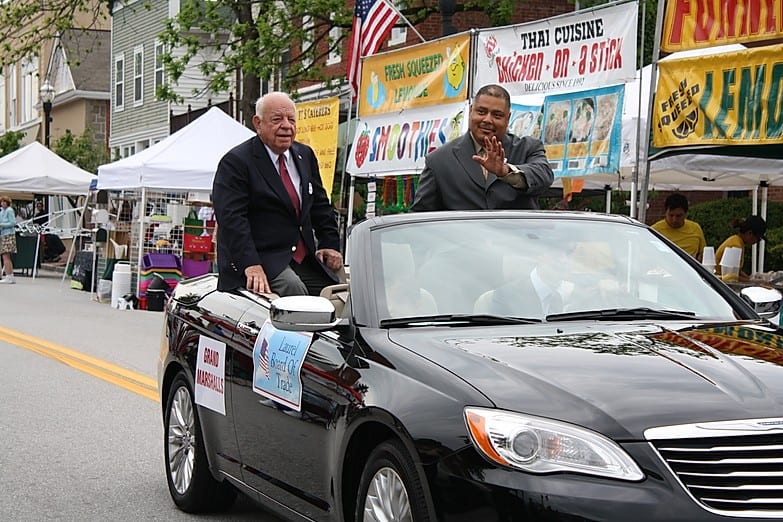 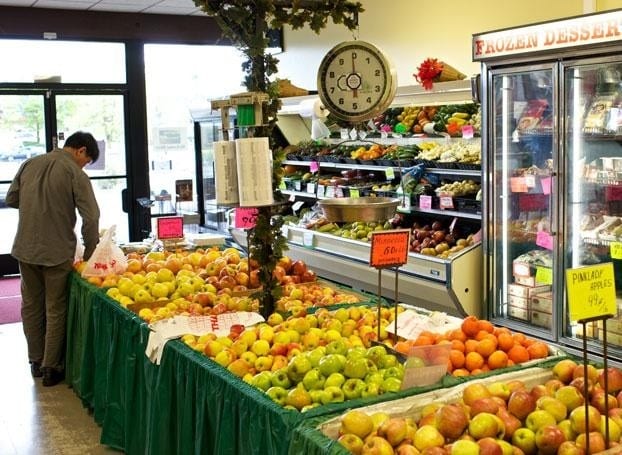 Welcome to The Laurel Board of Trade

The Laurel Board of Trade, Inc. is a local non-profit membership organization that has been bringing together Laurel merchants since the early 1960s.

The Laurel Board of Trade today includes over 100 small business members including retail merchants, restaurant owners and professional and B2B service providers. We work in direct partnership with the City of Laurel, Prince George’s County and the State of Maryland to help our local merchants work towards the common goal of keeping Laurel a hub of commerce. 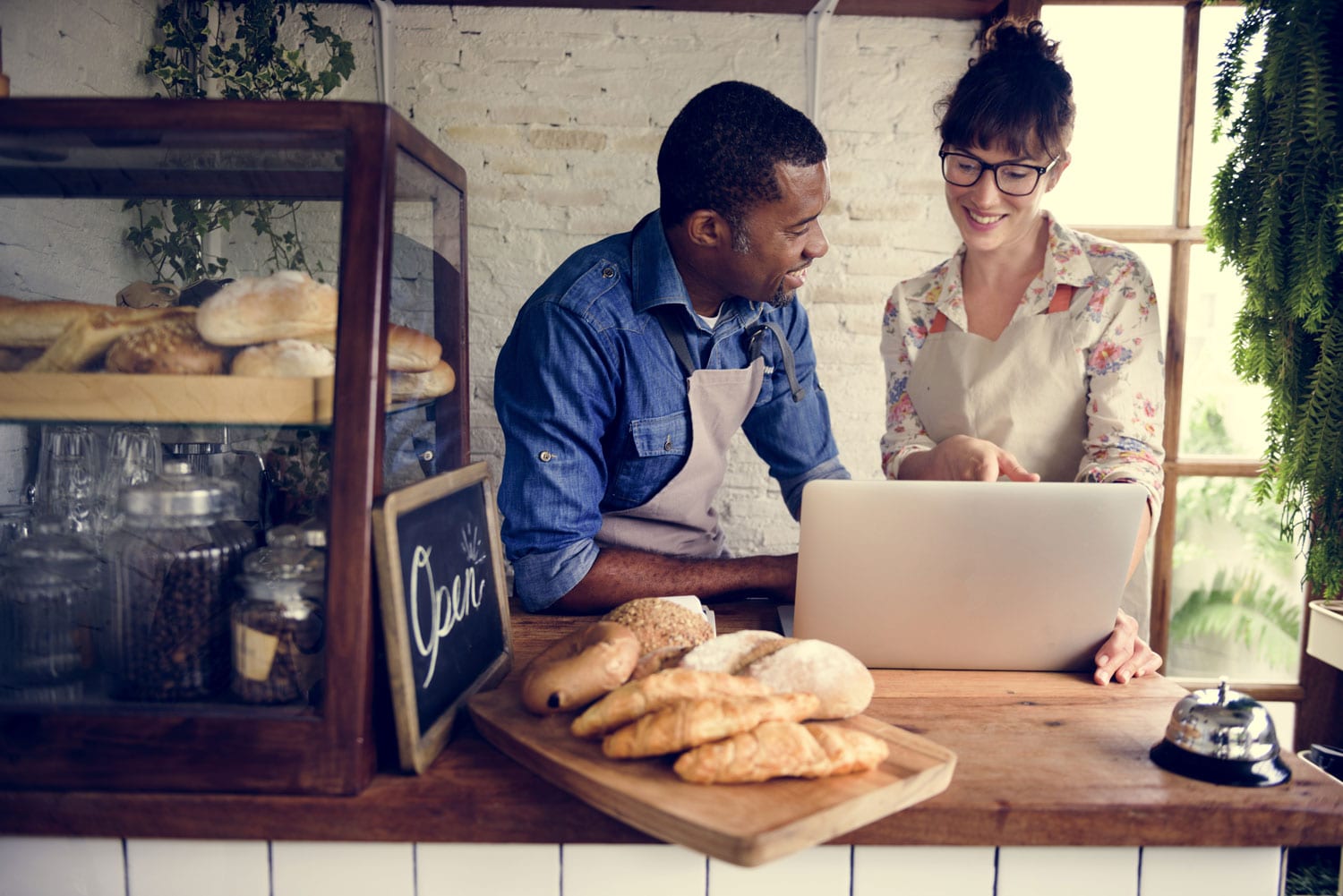 Support members of the Laurel Board of Trade. Learn More

Over the years, our basic mission has not changed; to help members be their best through connections to knowledge, ideas, relationships with other small businesses in the area and educating the community on the importance of buying local and supporting your local small businesses. 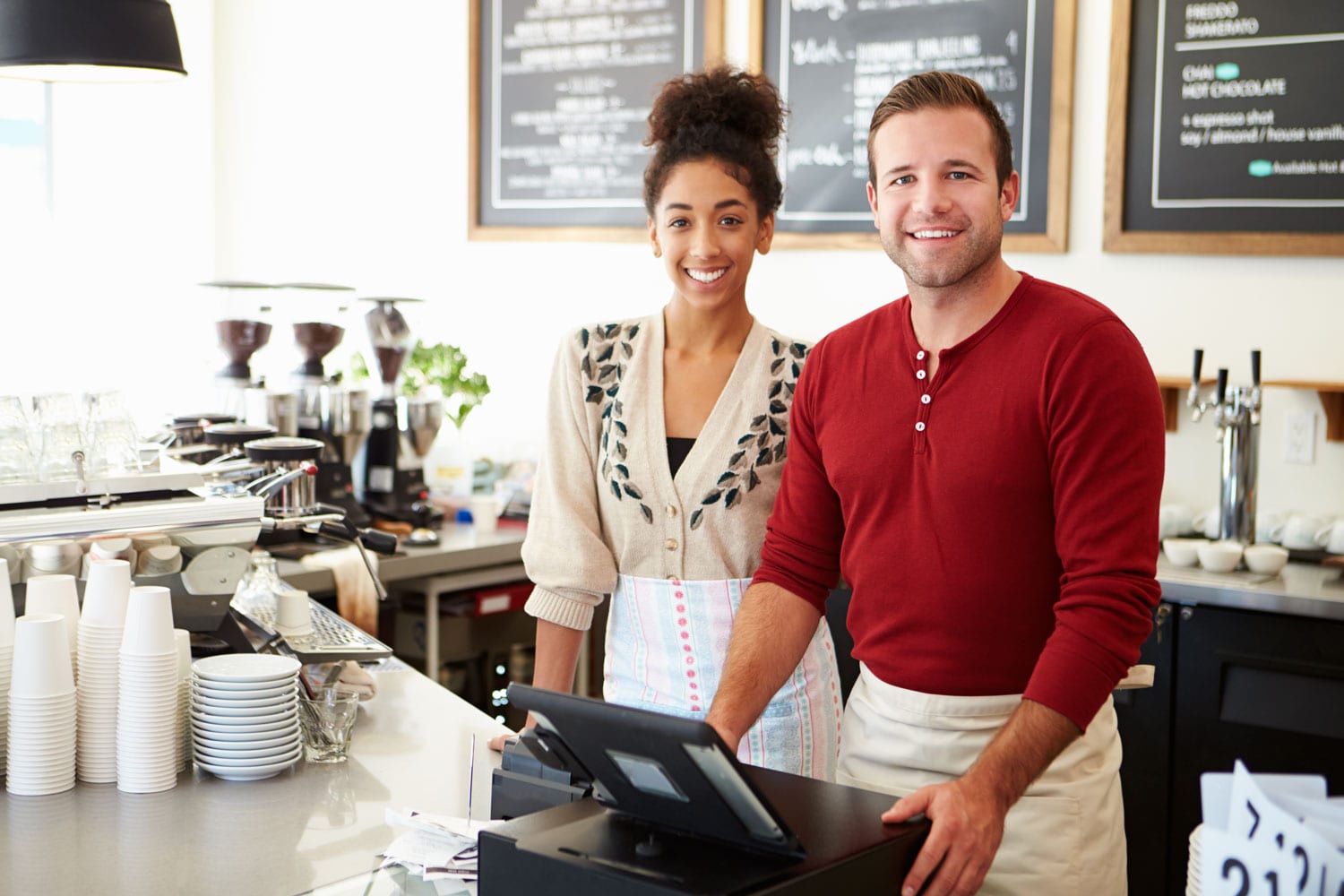 As a part-time musician, Garry Wilson started 98.6 Sound in 2002 as a sole-proprietor after often being asked to provide sound to fellow musicians and other local bands. The increasing work from this venture and his passion for the sound industry eventually won out over playing in a band.

Garry developed his technical expertise as a member of the U.S. Air Force, trained as a Television Equipment Repairman. After his time with the Air Force, he transitioned to Video Systems Engineer for the federal government. Garry quickly ascended, becoming one of the top video engineers at the Pentagon. He engineered several major projects, including three television production studios and several conference rooms.

The high level of expertise within 98.6 Sound has been significantly developed through Mr. Wilson’s support of the federal government projects he worked on. Though 98.6 Sound started out as a sound company, it now supports both audio and video requirements. Mr. Wilson has several certifications within his career field, these include: Certified Technology Specialist (AVIXA), Certified Video Engineer (Society of Broadcast Engineers) and A+ (CompTIA).